Sleep is something we will continue to address frequently at PureLife Organics simply because we know how critical it is for your health.

When you are young you forego sleep for everything from studying to recreation, to parties to wild adventures and long-distance travel.

When you’re younger, skipping a bit of sleep now and then is acceptable and won’t impair your health too much. However, as you age through your 20s and 30s and start approaching your 40s and 50s, sleep becomes SO much more important than you ever realized!

Your body needs sleep, but it’s your brain that suffers most when you’re sleep-deprived. Here are just a few of the reasons that you need to make it a priority to start sleeping better every night:

Sleep Washes Away Toxic Buildup in Your Brain

A new study out of Boston University found that sleep works like a “car wash” that cleans harmful toxins out of your brain.

The study, building on earlier-conducted mice studies, put human subjects into an MRI machine to take a nap, and used the machine to scan their brains. It was discovered that during non-REM stages of sleep, cerebrospinal fluid washed through the brain in long, slow waves. Decreased blood flow to the brain during the non-REM sleep (a normal thing, not something to be worried about!) allowed cerebrospinal fluid to fill the spaces in the brain. The CSF helped to wash out the toxins that had built up in the brain during the day—your brain’s equivalent of “taking a bath”.

This study had some pretty positive news for Alzheimer’s patients, as the cerebrospinal fluid helped to eliminate the toxic gunk building up in the brain that could increase Alzheimer’s risk. However, as the study claims, it may help to deal with some of the “many other psychiatric and neurological connections that may be linked to a buildup of brain toxins”.

Not while you sleep, but in the morning after you wake up and all day long!

Sleep gives the neurons in your brain a chance to repair themselves, enabling them to send and receive electrical signals throughout the day with greater accuracy. Translating that into real, quantifiable terms, you’re able to think faster and respond to new stimuli and problems faster and more accurately. Mistake-making decreases after a night of sleep, concentration is improved, memory increases, and you’re better able to solve difficult problems.

Your brain has both a long-term and short-term memory storage, where it files away everything you experience throughout the day and throughout your life. But instead of updating that memory storage during the day, when you’re being flooded with new data to be turned into memories, it processes memories and stores them while you sleep.

Your brain solidifies memories formed during the day, links them to older ones, and stores them with these connections that will trigger recall later on. However, if you skip out on non-REM sleep, your ability to form and process new memories can decrease by as much as 40%!

Sleep can improve memory retention, enabling your brain to catalogue memories more efficiently both during the day and while you’re asleep. Bad sleep patterns can decrease memory formation, which is why older people who suffer from insomnia and sleep loss often have a harder time remembering things.

A study published in Current Biology found that subjects assigned a word-categorization task reacted to new words assigned while they slept. Even after they had fallen asleep, their brains still continued trying to process the new words into the proper categories. The fact that the participants had no memory of these new words once they awoke proves that the brain subconsciously continues to try and process information while we sleep.

Why else do you think so many people say they need to “sleep on it”? Quite literally, a night of sleep can help you to make sense of information that may initially seem overwhelming and confusing. After resting, you often wake up feeling better because your brain has continued to catalogue the information while you slept.

Remember how we mentioned above that your brain processes new memories by connecting them with old ones? Well, it turns out those connections play a huge part in creativity!

Creativity can strike when your brain forms connections between previously unconnected ideas, experiences, and memories. This is especially common during the REM stages of sleep, which is why participants included in one sleep-related study found that their chances of completing a creativity task increased by 33% after a good night’s rest.

In another study, participants who reached REM sleep during 90-minute naps performed significantly better on creative word problems than those who didn’t nap or reach REM sleep. This study proved that sleep helps your brain to detach your memory from a single association, thereby making it easier for you to make new, creative connections.

Our Solution to Help You Sleep Better

As you can see, sleep is critical for not only a healthy brain, but a bright mind, better memory, and enhanced creativity. It’s definitely a good idea to find ways to improve your sleep quality, as well as duration.

Sleep problems can affect everyone, regardless of age or vocation. You may want to sleep better at night, but there may be any number of things stopping you.

Our Sleep Slim Tea is formulated with all-natural and organic ingredients that will encourage a better night of rest. Our tea will increase sleep-promoting neurochemicals in your brain, calm you and help you relax after a long day, reduce anxiety, increase serotonin production, and soothe your mind, making it much easier to fall into a deep, restful sleep.

L-Glycine - The Perfect Supplement During A Pandemic 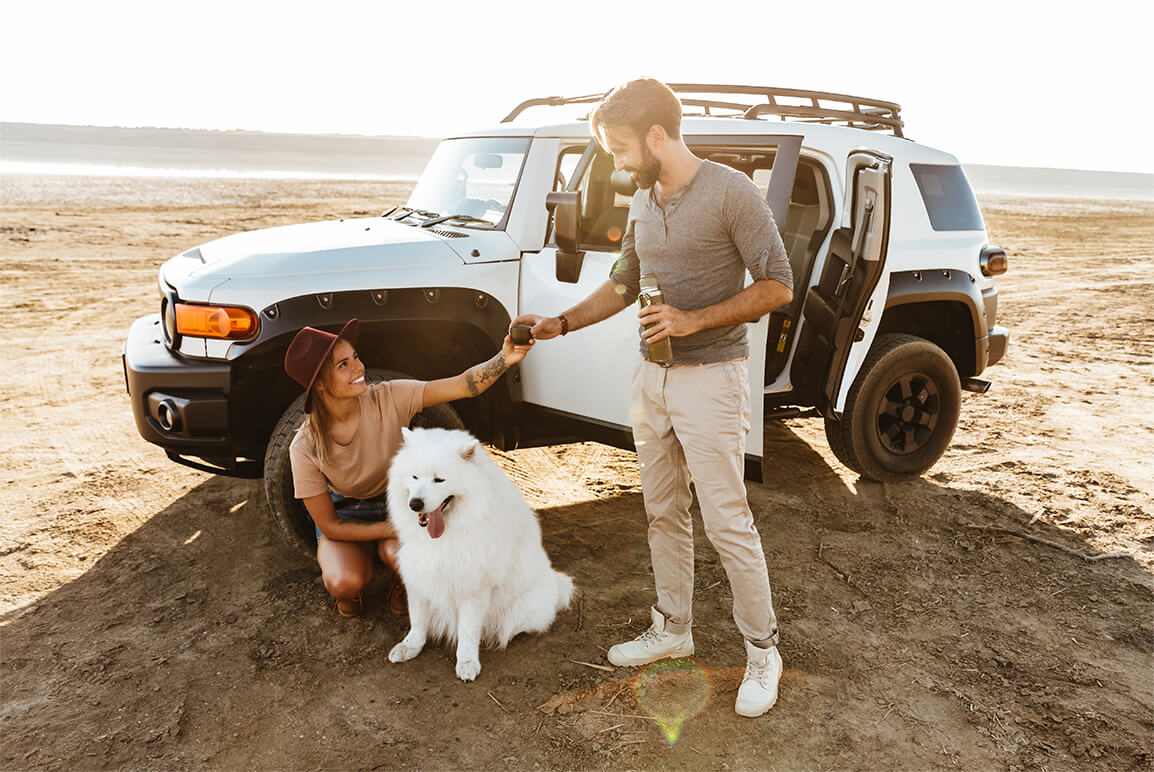 We have a small team that has spent years dedicating themselves to finding the highest quality ingredients and most effective combinations found in all of our supplements here at PureLife Organics.

Along with that devotion comes our deep desire to find innovative ways to help healthy people and provide the highest quality products for a healthy planet.